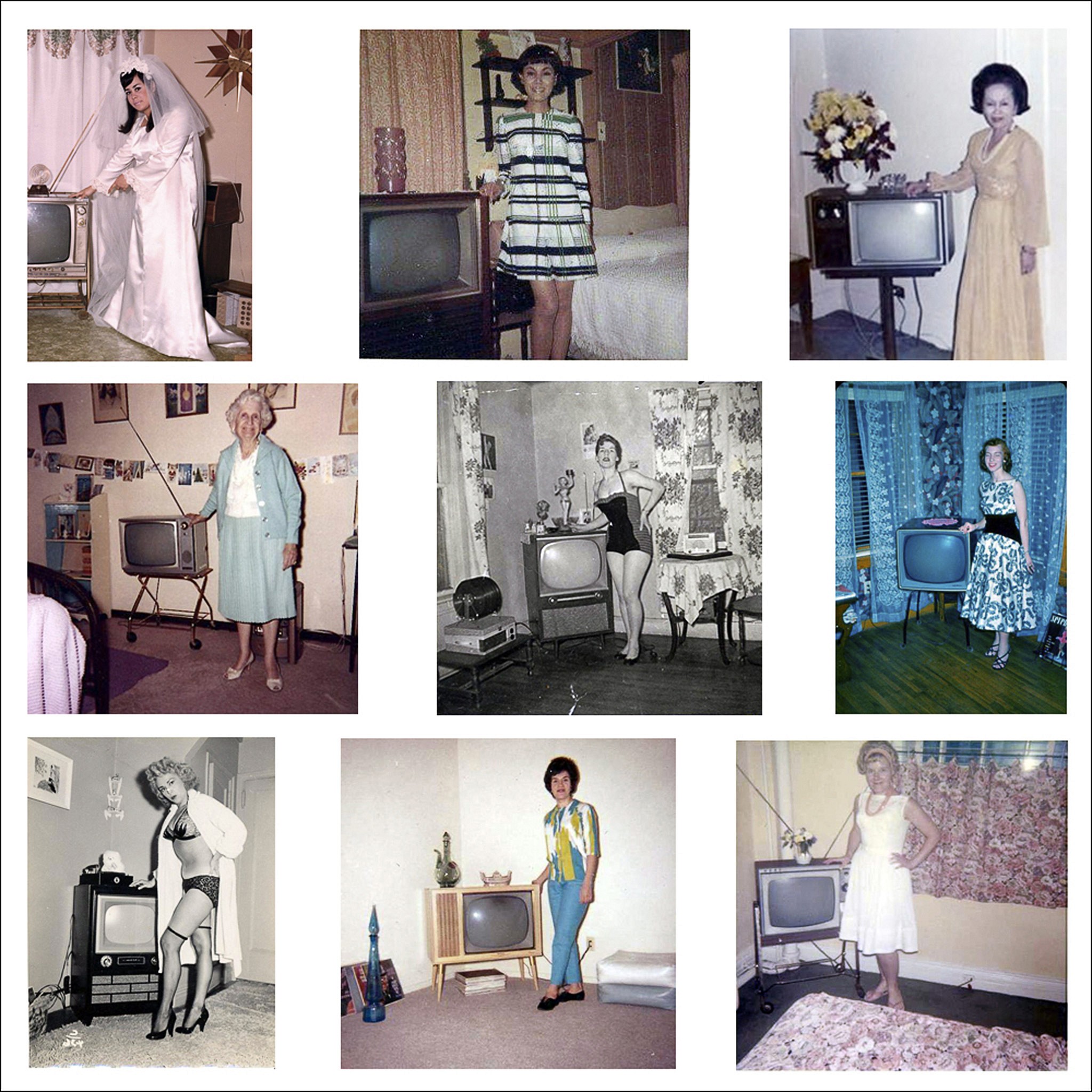 For the past decade or so I have been collecting thousands of fascinating vernacular photographs on the Internet and organizing them into various typologies and arrangements.  I call this project “Artist Unknown” and it exists in a number of permutations; as an on-line social activity, as a book and, occasionally, as a physical exhibition.

The thousands of images that make up Artist Unknown were all found on the Internet and were all taken in the twentieth century. At some point these pictures were separated from their original owners and reclaimed by others, who in turn chose to upload them to the Web. As they stand now, they occupy an undefined and immaterial space somewhere between the analog and digital worlds: they’ve been rescued from physical deterioration and at the same time opened up to the potential for endless manipulation and digital redistribution. While sometimes printed for exhibition, mostly these pictures are circulating around the Web, passing from viewer to viewer and blog to blog, transcending borders and in a constant process of mutation. These are pictures in motion.

The images were culled from hundred of thousand images, uploaded by thousands of individuals who, one imagines, found them in thrift stores and yard sales or perhaps found them, as I have, on the Internet and simply reblogged them. The people sharing these pictures participate in a kind of crowdsourced curatorial practice, posting pictures to Flickr, Tumblr, Pinterest or any one of a thousand similar sites on the Web and creating an archive of analog images larger than anything a single individual or institution could ever hope to amass. Without their labors this project would not exist, and I’m indebted to them for their unsolicited collaboration.

An interview about the project can be read here:
http://www.huffingtonpost.com/tracey-harnish/social-media-and-the-unknown-artist_b_3249768.html


Some of the grouped images can be seen here:
http://oliverwasow-artistunknown.blogspot.com/


There is also a book that can be purchased here:
http://namepublications.org/item/2011/blabla1/